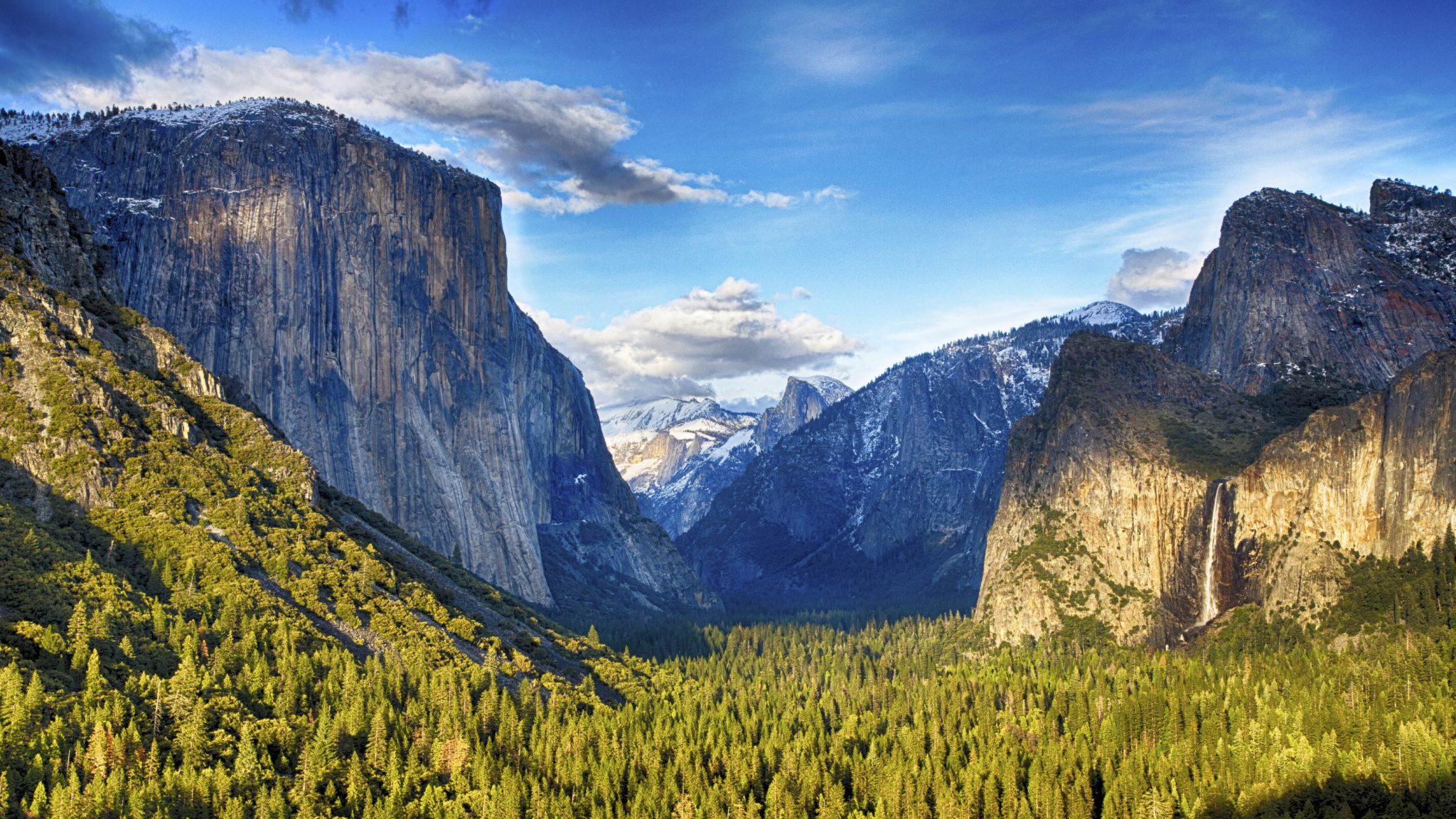 Cross Border Visas (CBV) is a U.S. Business Immigration Law Firm based in Vancouver, B.C., Canada.  We assist clients worldwide with a variety of U.S. immigration issues, including: nonimmigrant work visa applications (TN, E-1, E-2, L-1), family based sponsorship (I-130), waivers of inadmissibility (I-192, I-212), and formal renunciation of U.S. Citizenship.

Our firm is led by Douglas A. Cowgill who is an experienced U.S. immigration attorney licensed in the State of Washington and a Practitioner of Foreign Law with the Law Society of British Columbia.  The firm is also supported by Ronald A. Zisman, a U.S. immigration lawyer with nearly 40 years of experience, who serves in an Of Counsel capacity.

The goal of CBV’s U.S. immigration lawyers is to assist clients of all types in achieving their U.S. immigration goals.  We focus exclusively on U.S. immigration law, staying up to date with the most recent changes and processing times for each particular type of application, to ensure that our clients receive the best advice in this area. Whether your goal is to live in the U.S. permanently or to come for a short visit, we will help you every step of the way and keep you informed throughout the process.

Douglas A. Cowgill is the managing partner of Cross Border Visas, U.S. Business Immigration Lawyers. He is a U.S. licensed attorney and a licensed Practitioner of Foreign Law with the British Columbia Law Society. He is an active member of the American Immigration Lawyers Association (AILA).

Previously, he worked for one of the largest immigration firms in North America, assisting individuals and corporations of all sizes with a vast array of immigration services, including nonimmigrant work visas, green cards, waivers of inadmissibility and US renunciation of citizenship applications.

One of his primary goals is to develop meaningful relationships with his clients so that they feel confident about the attorney handling their case. He represents clients with a wide variety of U.S. immigration applications, including TN visas, E-1 visas, E-2 visas, H-1B visas, L-1 visas, green cards through family sponsorship, green cards through employment, renunciation of US Citizenship and waivers of inadmissibility.

He earned a B.A. degree and a J.D. degree, both from the University of Wisconsin-Madison.

Ronald A. Zisman, born in Lima, Peru, is a U.S./Canadian dual citizen. He was admitted to the California Bar in 1980 and U.S. Federal Bar in 1982. He is also Licensed as a Practitioner of Foreign Law in B.C. Canada. Having worked as a U.S. Immigration Lawyer for nearly 40 years, he now serves as an Of Counsel attorney to Cross Border Visas, U.S. Business Immigration Lawyers.

He has extensive experience in Business Immigration including Treaty Investor and Trader Visas, Expatriation and TN NAFTA petitions. He is fluent in Spanish and French. Mr. Zisman is a Mentor with the American Immigration Lawyers Association (AILA) of which he has been a member for over 30 years.

He earned a B.A. degree from The University of California, Los Angeles and a J.D. degree from McGeorge School of Law, UOP.